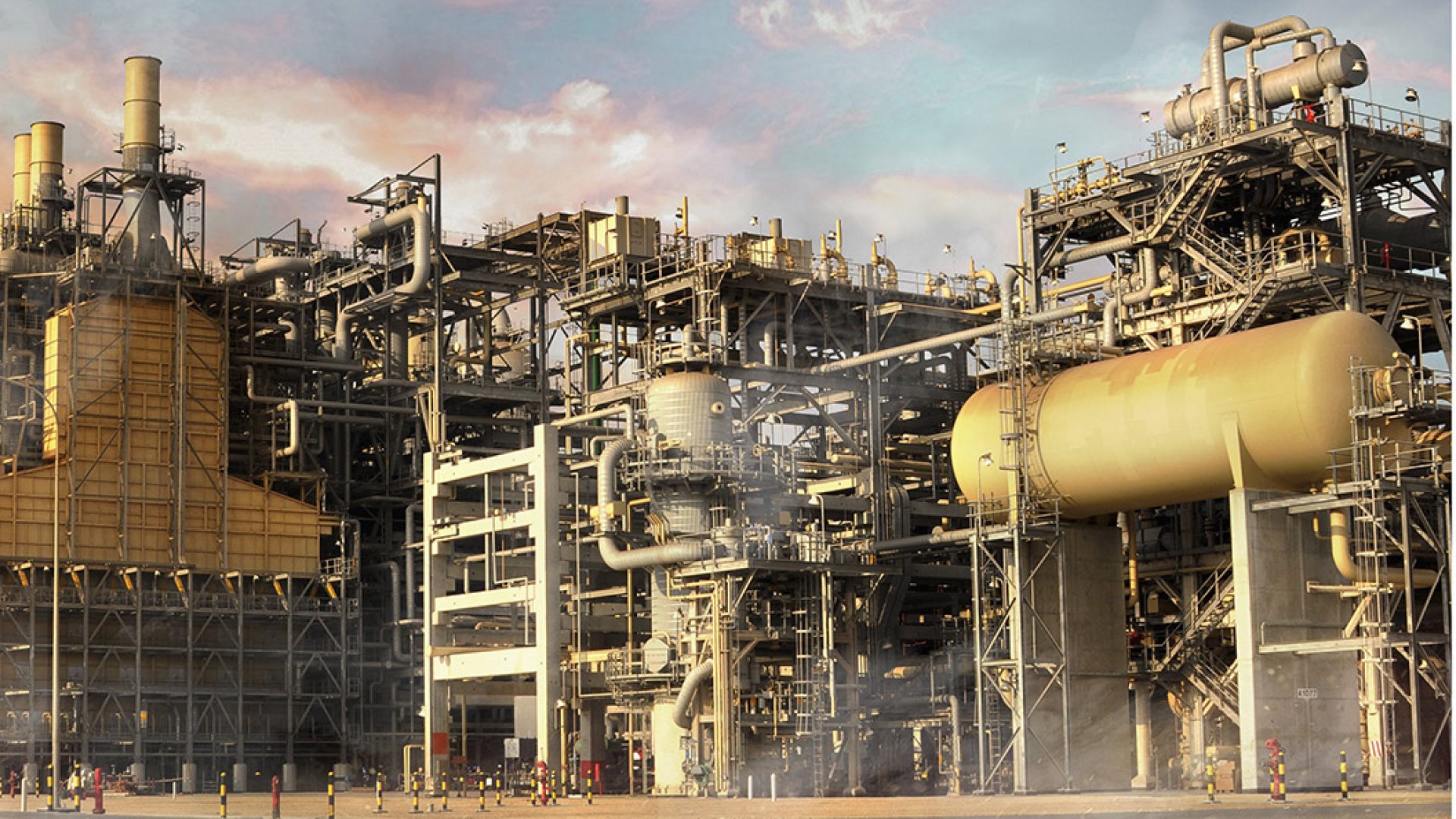 The company was established as a joint stock company according to kingdom regulations with commercial record number (1010139946) issued in Riyadh 1/1/1996 with a capital of (550,000,000) Saudi Riyal divided to (55,000,000) share with a face value of (10) Saudi Riyal per share. The capital increased through profit capitalization, and underwriting of rights issue since the company’s capital today reached (4,500) Million Saudi Riyal.

SIIG aims to reinforce its current plant to produce hydrocarbonic and aromatic products through extending investment in the field of petrochemical industries, in addition to reinforcement of private sector investments on the same field. Under the concept of expansion, SIIG has a common strategically goal with Chevron Phillips related to development of its project ‘Saudi Polymers Company’, since it is planned to start producing ethylene, polyethylene, hexane, polypropylene, and polystyrene, SIIG owns this company indirectly, through possession of National Petrochemical Company, a new joint stock company owned by SIIG.